Even the smallest amounts of a material have chemical and/or elemental signatures, which provide valuable information about the potential source of a material and even how it was made. Significant information about the synthetic origin of a chemical agent can be gleaned from the chemical attribution signatures—the byproducts, impurities, and unreacted starting materials present or absent in the sample. These signatures can indicate the sophistication of a synthesis process, such as a clandestine production of drugs with everyday glassware and equipment or a state-sponsored, industrial-scale synthesis process.

The Forensic Science Center (FSC) began exploiting chemical attribution signatures early in its tenure at LLNL. Initially focused on profiling chemical warfare agents and questioned inorganic/nuclear specimens, our efforts have expanded to include other classes of chemicals, such as pharmaceuticals and illicit drugs. Our synthesis, handling, and analysis capabilities for all classes of threats is a critical component of the FSC’s work supporting law enforcement, nonproliferation, and counterterrorism. An example (shown below) is the element-by-element comparison of Supernote counterfeit currency to authentic U.S. bills, conducted for the U.S. Secret Service. 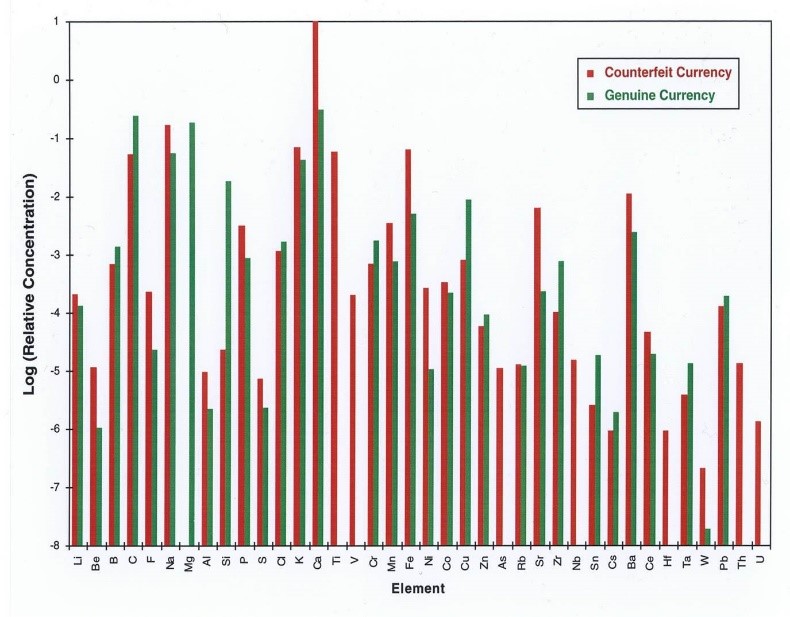 Comparison of the elemental profiles of two materials over a dynamic range of 109.

Fentanyls—a class of opioid analgesics many times more potent than morphine—have recently become a large concern due to their frequency of involvement in drug misuse and overdose cases. Recently the FSC performed a thorough chemical attribution study of fentanyl with goals of (1) identifying chemical attribution signatures indicative of specific synthesis routes, and (2) developing a computer algorithm capable of identifying likely routes of fentanyl synthesis based on analytical data. Training computers to identify methods of fentanyl synthesis is an important capability beyond subjective human analysis and has become a critical component in advancing the field of chemical attribution. 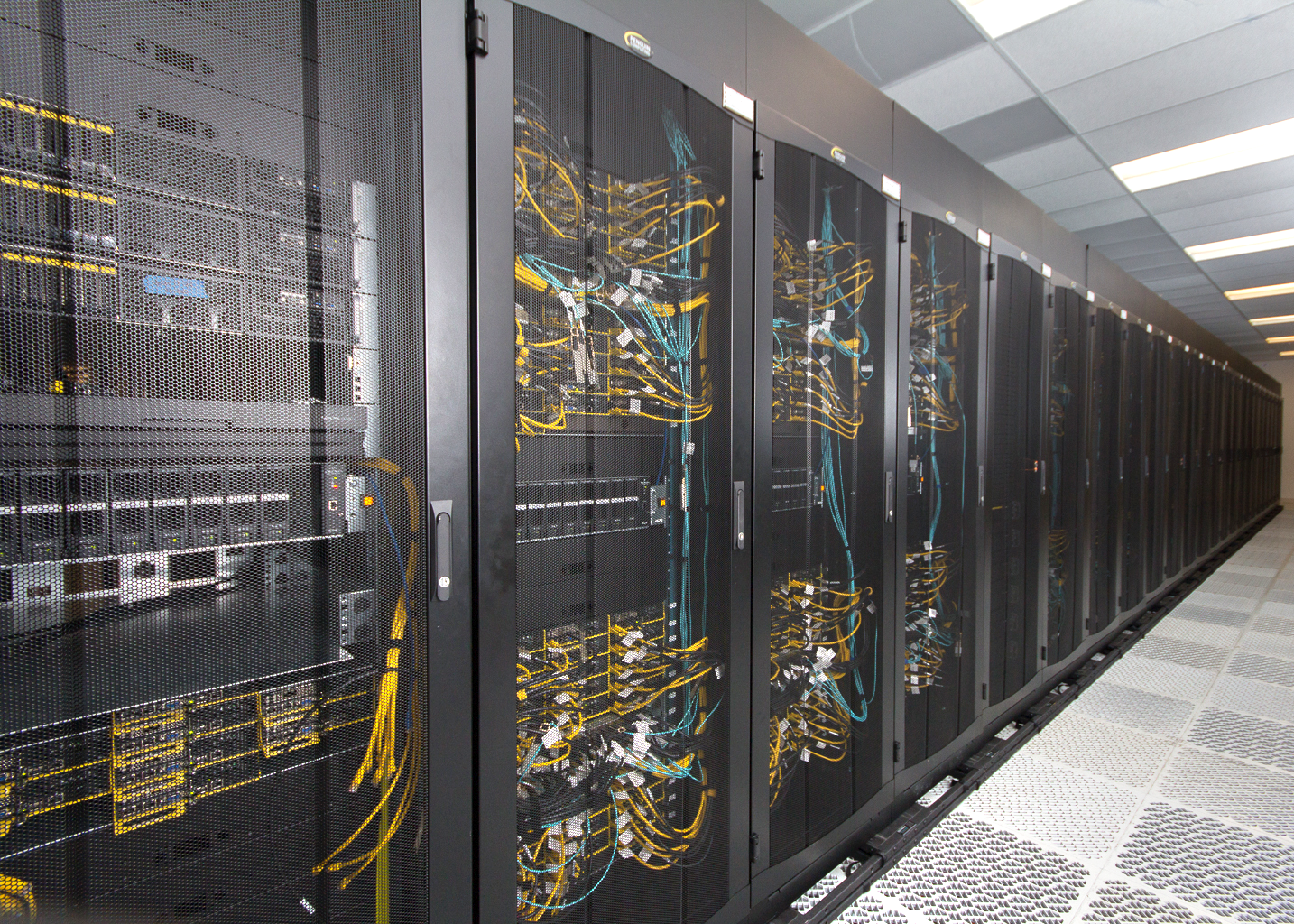 FSC researchers are leveraging state-of-the-art statistical tools to teach computers how to perform chemical attribution for a variety of toxic chemicals.